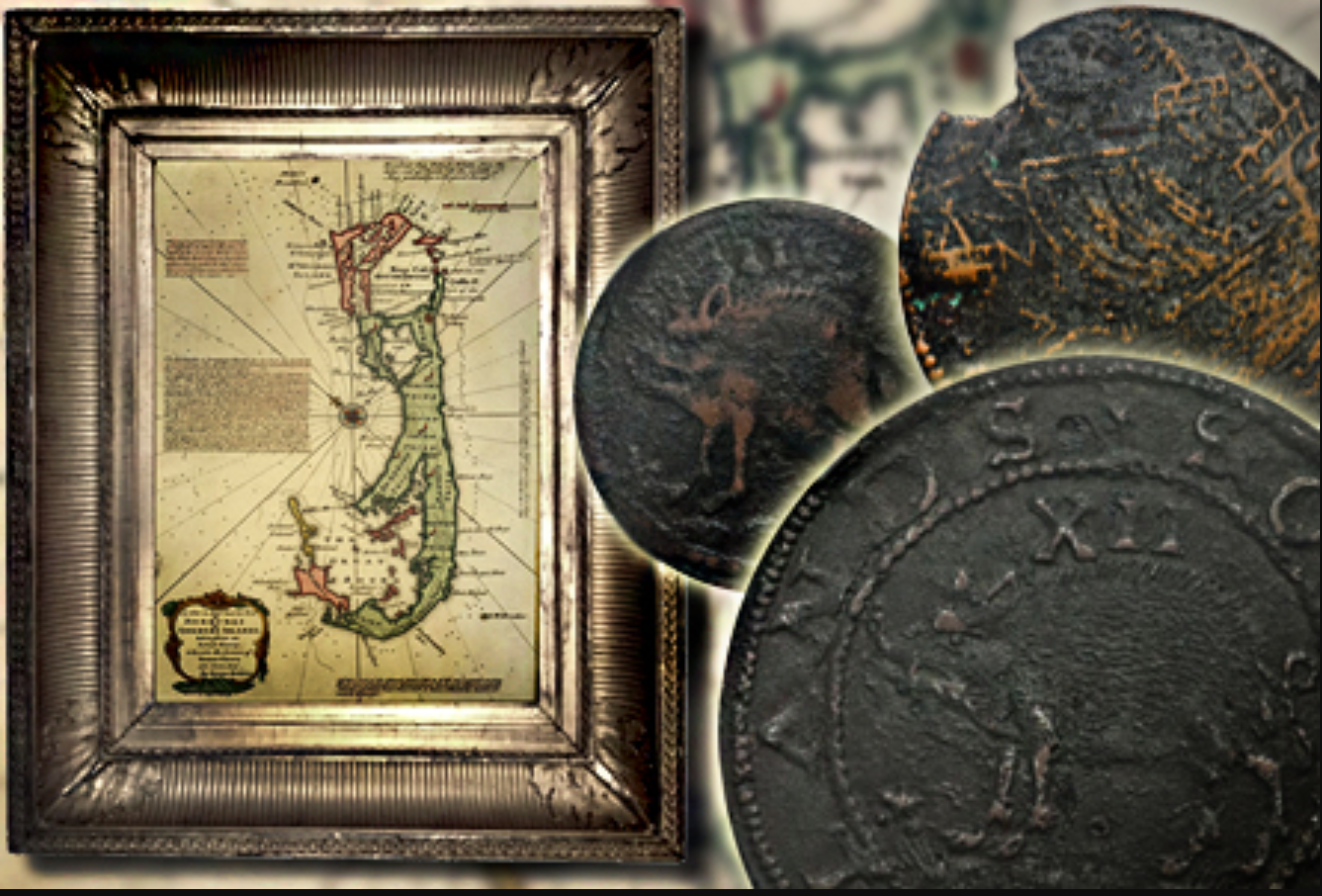 By Greg Reynolds for CoinWeek

In 1615 or 1616, coins were introduced in Bermuda. Although Bermuda was then called the Sommer Islands, for clarity, it is best to refer here to this place as Bermuda, as continual references to “Sommer Islands” would be distracting. Bermuda was then and still is a British colony. It is thus unsurprising that the first coins of Bermuda were denominated in British units: Twopence, Threepence, Sixpence and Twelvepence. These are the same denominations as the coins of the Massachusetts Bay Colony, which were issued later in the same century. Twelvepence equaled one shilling and Twelvepence coins are typically termed Shillings.

In the August 2009 issue of The Colonial Newsletter (NY: ANS), Max Spiegel presents a sound theory that the coins were struck at the Royal Mint in London, the primary mint of the English government. Spiegel emphasizes that … Read the complete article @ coinweek.com