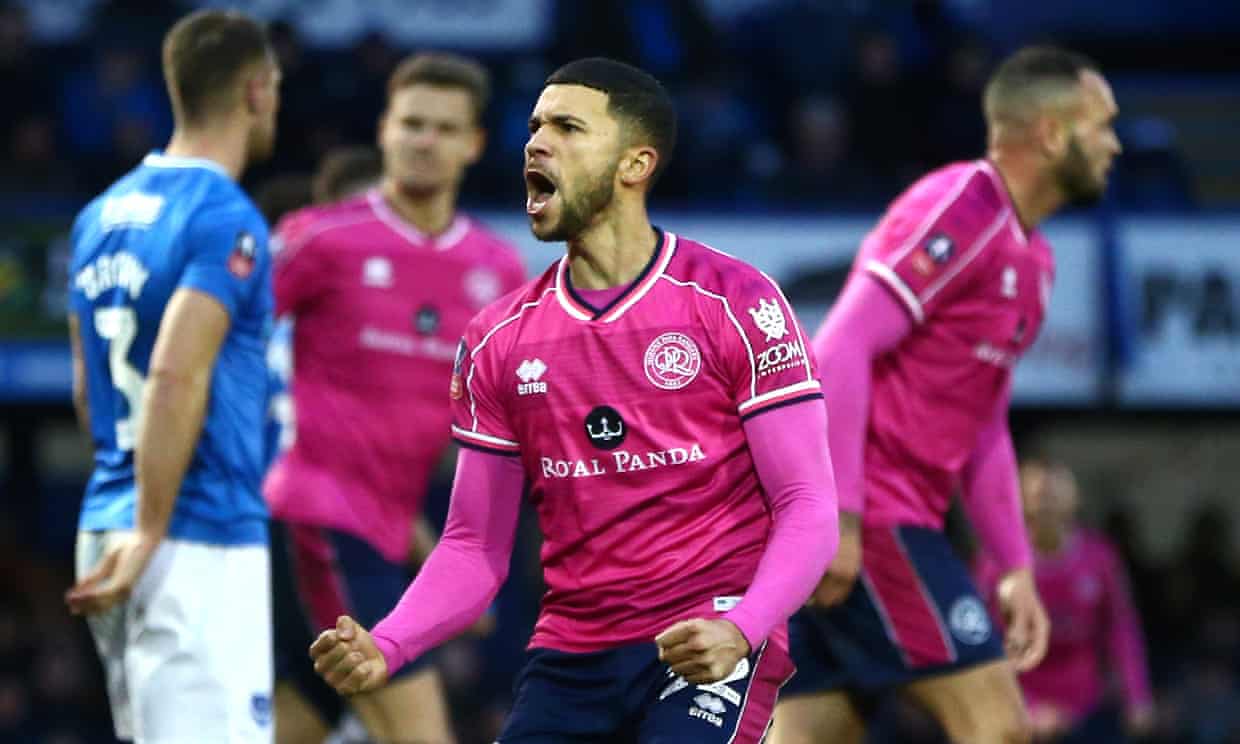 The island has a population of a little over 65,000 but with an expanded World Cup in 2026, qualification for the tournament is not out of the question!

Bermuda, with a population of just over 65,000, will be the smallest nation outside of Oceania to ever compete in a senior men’s Confederation championship. That figure is smaller than combined capacities of the three stadiums it will play in during the group stage. Though the country has less than one-fifth the population of Iceland, Bermudan FA resident Mark Wade said he thinks the program can follow in Iceland’s footsteps and use the Gold Cup as a starting point for an eventual berth in the World Cup.