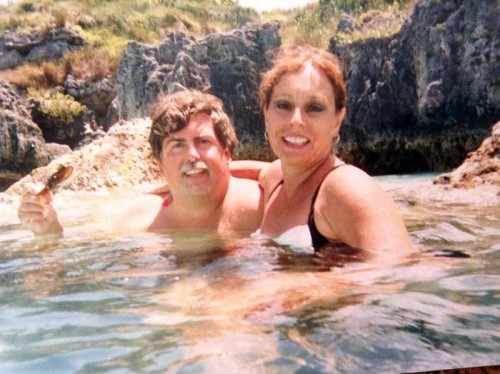 I first visited this surreal island with hubby back in 1992, and although I continued returning each year, I couldn’t write about it because what could I possibly say about it that wasn’t already said?

Who would want to hear about the utter, breathtaking beauty that has almost become clichéd? No one would want to read about the Windex-looking ocean; the pink coral bits of sand pretty enough to bottle and sell; the chirping Yellowbirds and bleeping frogs; the cavernous cave and Zoo? It’s all been written about before. 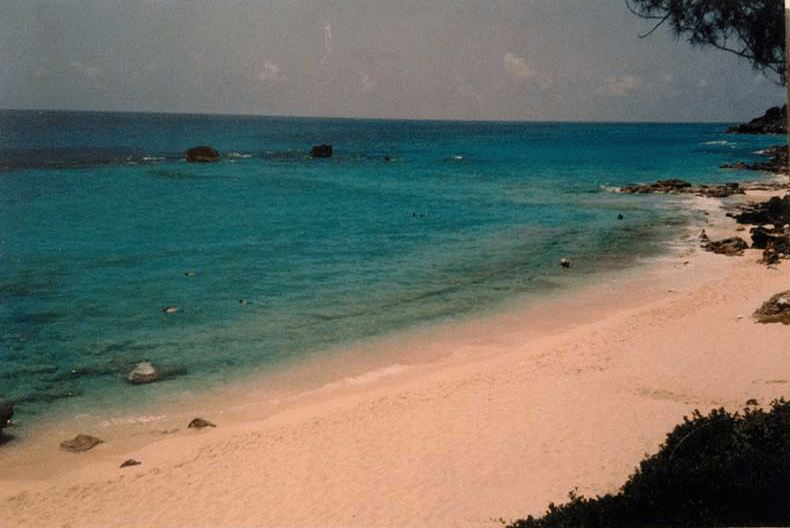 Artists have come and done it justice. Mark Twain’s favorite place was Bermuda and John Lennon visited and wrote songs there. John discovered the freesia flower and named his Double Fantasy album, inspired by his stay in Bermuda. Today there is a monument to him in the Bermuda Botanical Gardens by Bermudian artist, Graham Foster  recently unveiled in 2012. I hope to see it on my next return trip.

What of the friendly people like Johnny Barnes who greets traffic every morning and has done so for years, as visible and iconic as Bermuda’s longtails?

People like the friendly taxi driver who showed us the off-the-beaten path of Heydon Trust on our way back to our ship the first time and where we went inside the old, tiny slave church and climbed a little hill overlooking a sweeping panorama captured by painters long before we got there? 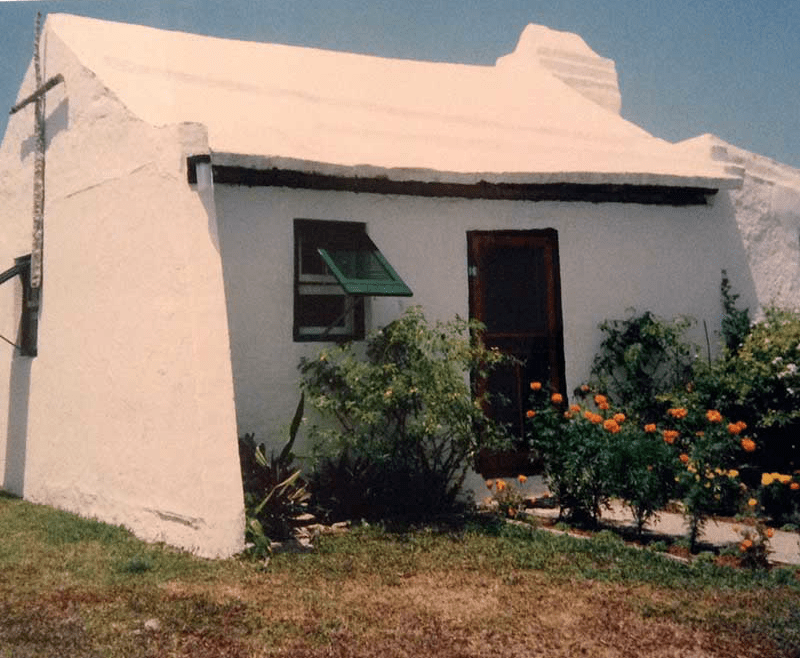 As a kid and long before I knew about Bermuda, I dreamt of an island located in the middle of the Atlantic Ocean with magical, fairy-tale looking houses and lots of greenery and where the weather was always sunny. Bermuda must have been in the recesses of my imagination or subconscious all along, but who knows where or when before, like the song? I wrote a composition for 5th grade about my imaginary travels with Marco Polo. Hmmm….

Anyway, let me say what has probably been said before, that Bermuda is a picture postcard in all directions, whichever way you look, forward, up, sideways, to the left or right or down. It is a classy, stately place with a solid infrastructure. Other islands have only segments of beauty by design or assigned by man – usually – not all – by contrived resorts created to give you that simulated “island feel” but in Bermuda you get that everywhere, naturally occurring, from Mangrove Bay to St. George’s and back again, north shore, south shore…Pembroke, Sandy’s; Devonshire; Paget and oh, so many more.

I know that the more praise and publicity Bermuda gets, that there is a chance that more people will find out about it and it could become crowded and overrun, but it’s not a place to hide away under a bushel! It has its own light and that light shines like a beacon all alone in the middle of the big ocean. And when I am there, I feel alive and as if all is well in the world. And when I leave, I cry.

I’d like to think that in some small way I’ve added to the legions of artists and writers through the ages who’ve sung Bermuda’s praises in their works. 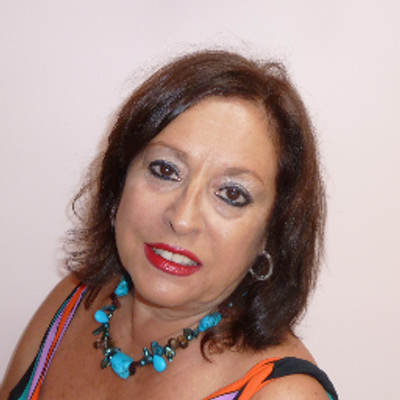