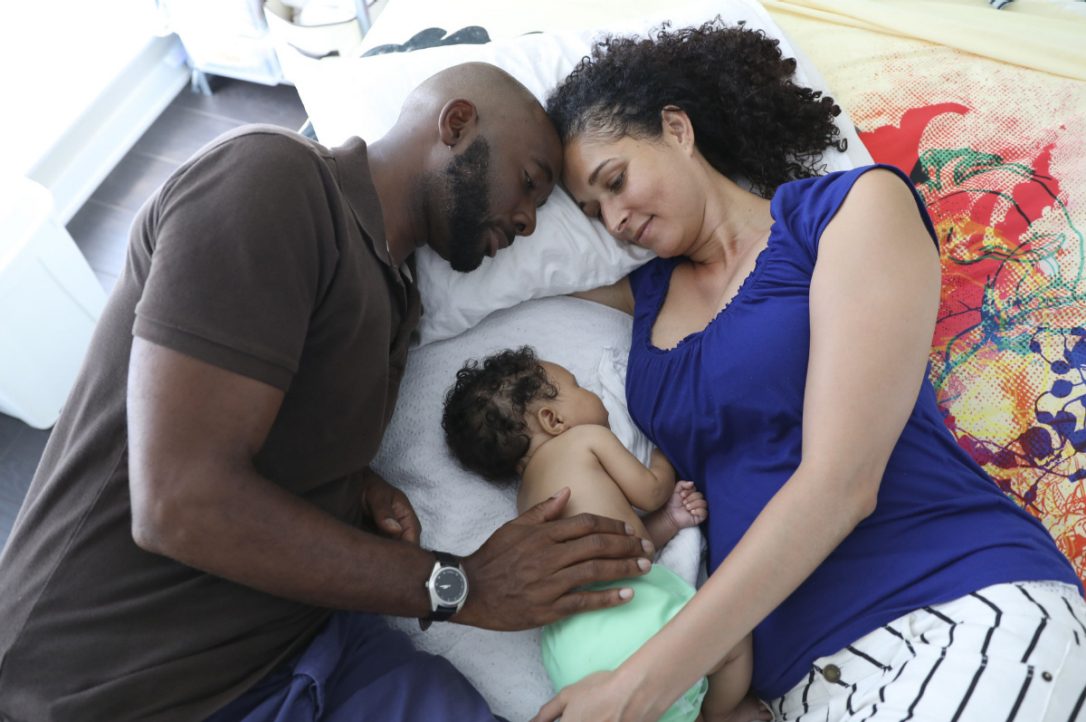 A growing number of men are grappling with fertility issues and the perceived unmanliness that comes with a low sperm count.

After six years of trying to have a baby, Daren Herbert and his wife were stunned to discover he was the reason they were having difficulty.

He and Joanne were in their late 30s and both had suspected the issue was with her. But it turned out that his “catastrophically low levels of sperm” were the problem.

“I was afraid, shocked, surprised and feeling guilty because all that time we had assumed it was something to do with her,” recalls the Toronto actor. “I remember thinking, ‘Is it something I did through the course of my life that made my numbers drop so drastically? Or have they always been low?’ ”